The Garden of Love, edited by Anuj Kumar 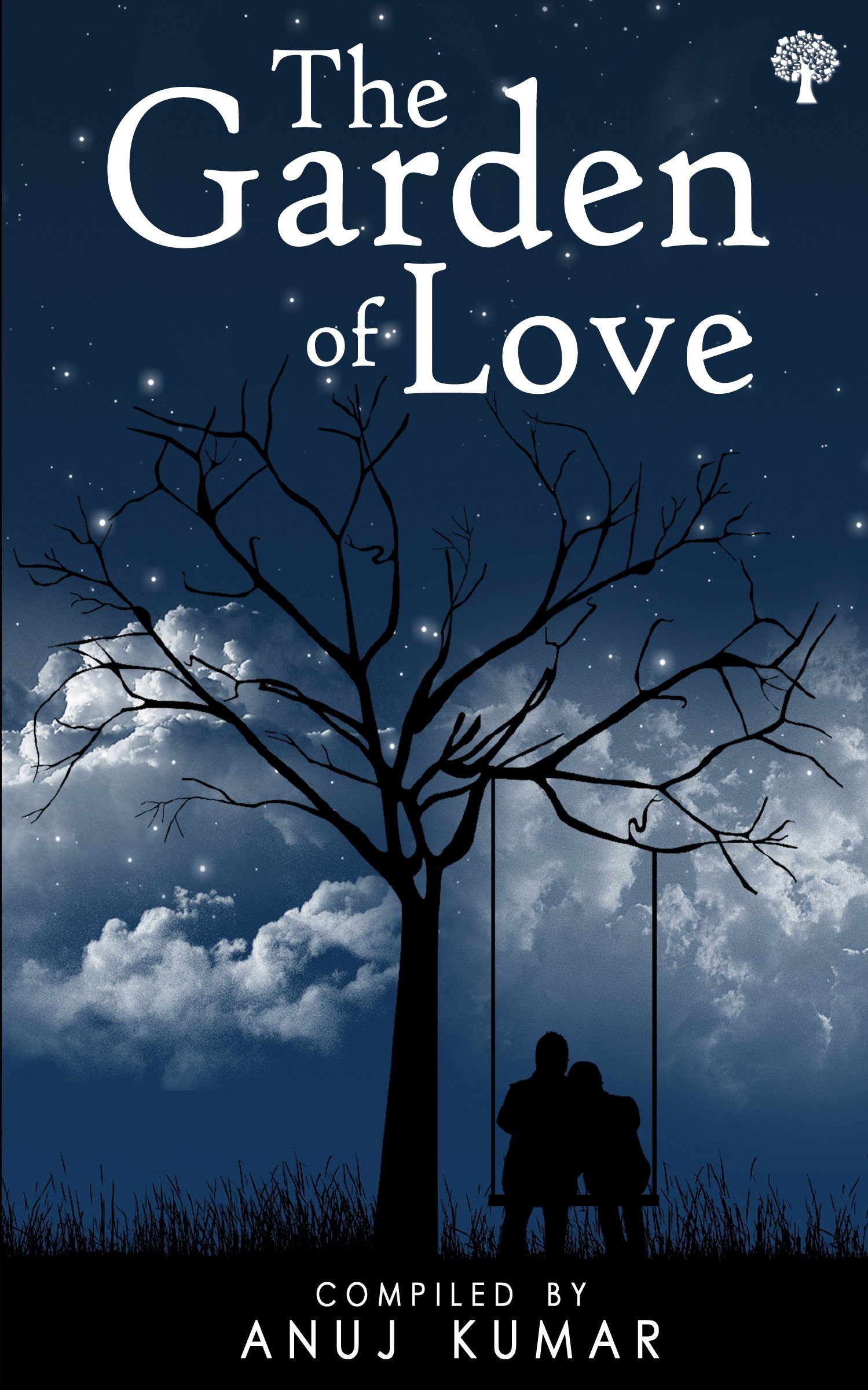 They say any person who has fallen in love, and felt its joys and its pangs, will turn into a poet. Not all poems need to be written though. This collection has 40 poems under the umbrella of love and its various shades. These 40 poems come from the pen of 4 poets as well, so they add their own hues to the poems.

How each reader reads and interprets poetry is different. Some might see depth in simplicity, some will see simplicity in depth. It's quite difficult to review poetry for this reason. If I were to pick up a few poems as favorite from this collection, it would be these...

Of Anuj Kumar's ten poems, I liked Jar of Hearts the best. The poem has the emotion of heartbreak penned down nicely. It's something that many would be able to relate to, I feel, even if the he and she in the poem were interchanged.

The poem titled Yes, I Will is my favorite from the poems penned by Maliny Mohan. The rhyme doesn't seem forced and the flow from line to line is beautiful, just like the happy emotions of love, one that seems forever, that that poem talks of.

Akash Deep Gupta's verses are longer than that of the other three poets. Yet the poem I like the best from his 10 verses would probably be his shortest. One Day portrays a love that remains the same no matter what changes. I liked that portrayal.

From Abhijeet Singh Yadav's poems, perhaps the one I remember is The Text. I leave you to read it interpret, but I thought it could be interpreted at least a couple of different ways.

I like the concept of the book. Love is an emotion that has both a good side and a bad one. And to split the book into poems that relate to both was quite nice. There are some things that didn't work from my perspective. The first is that there were missing letters from the poem titles. Perhaps I got a bad print, I'm not sure. Second, there wasn't a demarcation between the sections of each poet, so I didn't whose poem I was reading. Thirdly, some of the poems, the rhyme felt forced, or the words out of place. Apart from a few poems, I don't think there were poems that wowed me.

I liked the title of the book, and the cover art that went with that title well. And there were definitely few poems that I liked a lot. Like I said earlier, each reader interprets poetry differently, so I do feel the collection would appeal to other readers more than it did to me.