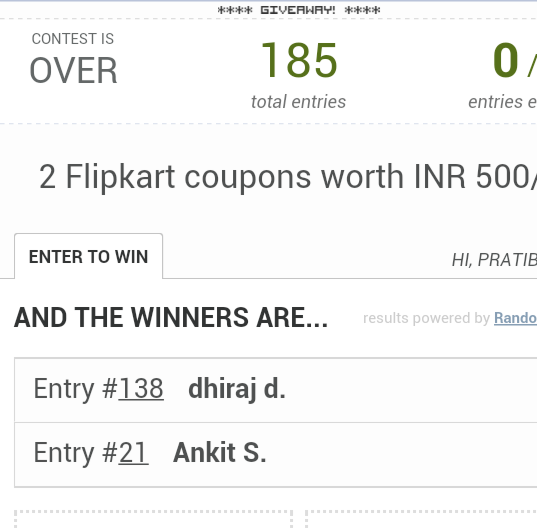 We thought this would be fun. But it was much better ! We loved your answers ( will soon publish all in a separate post) , but what really made our eyes shine and fCes curl into a biiig smile are these -

The desert is calm and the sun is rising again. I was
brought here by an error of judgement against my
will. This is not the reality I expected when they
told me I am being sent for a vacation. This reality
is sadly the truth till an apocalypse hit the earth in
ten days. The humans are dying in the cities and I
am here, trying to survive ten more days till this
world is just an empty space in the map of our
universe. A distant nebula has exploded and the
supernova will impact earth. In short, the world
ends in ten days.

Now the history as we know it is being told to us
only through the portals of books. The ancient
renaissance helped a great deal in saving the ancient
literature. And here I am in this desert holding a
copy of "The Swerve" which I just brought off
Flipkart before a small meteor hit the Bangalore city
with such vital force that now all that's left in that
city is dust from collision. Before the elders decided
to teleport me to this desert by cheating the laws
of time and space.

The swerve is story of Poggio Bracciolini who made
a great discovery. In an abbey in Germany he came
across a manuscript of a long-lost classical poem.
The discovery of that poem was also the start of
renaissance. The subject in that book believed that
the gods did not concern themselves with mortal
affairs. He didn't create this universe, which was
composed of particles as we see in the space today.
When I read this book before I realised that these
atoms that formed the universe moved perpetually
and randomly through a void. And they from a direct
course, and strike against each other. Life is one
result of this swerve, as atoms assemble
themselves into forms that enable us to see and
breathe. At some point our atoms will break free
and move on in their eternal course through the void
which only meant there was no afterlife, no reward
for being nice. That the ideas of Heaven and
universe is just man made. As a result human beings
should not fear death at all. And yet as this universe
is shrinking to death I see humans praying
everywhere. If only all this foolish earthlings could
understand how this book is written. Anyways, I am
lost in this desert and with this book in my hand, I
don't fear death. Death is just the road to awe. I
intend to live this beautiful life with the help of
literature by my side. The very own literature that
saved me when I was alone. The very book that
explained to me not to fear this apocalypse but to
just embrace it. TheSe atoms have decided to break
free and travel through the void to form another
universe.

I have decided to wrap this book and keep it safe.
Even if this universe is lost, I hope this book can
travel trough all voids of space and time and reach
the hands of readers from the other side of this
galaxy. In this ten days, spent out of my world, I can
feel another person, that feeling is much better
than I have ever felt. My mind is so darkened from
this feeling
and that part of me is so much greater than reality.
The reality that will be history in next ten days. If
only books could live forever. Yes, if only...

Dhiraj said :
Book would be 'The Blah Story' by Nigel Tommy with
just over 7,300 pages, it increases more chance of survival


(We had to google this title to confirm it was no joke ! Smart choice Dhiraj )


Winners , please email us and confirm the email id to which you want us to send the voucher details !

Rest of you , we will have another giveaway soon. Keep reading and keep in touch with us.
Posted by ALOP Admin at July 01, 2014
Email ThisBlogThis!Share to TwitterShare to FacebookShare to Pinterest
Labels: alop admin, giveaways, winner