The Twelfth Imam, by Joel Rosenberg 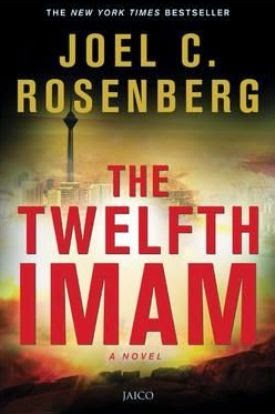 I picked up Joel Rosenberg’s The Twelfth Imam expecting a war thriller. Turned out to be more of religious fiction, not exactly my favorite genre.
Don’t get me wrong, the book starts off well, has the crisp pace of a thriller and characters that suit the genre of thriller very well, but somewhere in the last parts of the book, the story gets lost and it just ends, abruptly.
I think what lets down a thriller is when the thrill is overwhelmed by other factors that are better left subdued. Religion in a book is acceptable, but when it comes to an extent that almost feels like a sermon, then the book feels heavy and unreadable. It becomes almost comical given that the premise is a thriller.
Not sure if I would recommend it to anyone. But I guess it’ll be of interest to those who like religious fiction.

Why should you read it?
Crisp pace of thriller, characters that suit the genre as well.


Reviewed by Leo, for Jaico Books.