The last time I read an Indian thriller ( and liked it too ) was RIP . I have not read Mumbaistan and frankly was not even aware of its success but what attracted me to this book was the name and the fact that it hinted of serial killer. Oh ! I so love serial killer plots 'cause they have so much to offer for a motive of the killer. Fortunately this book will not disappoint you one bit [ Maybe a bit, if you are too critical ].

A crime thriller, set in the by-lanes of Mumbai. One muggy afternoon, a senior police officer is found murdered at his desk. When Inspector Virkar from the Crime Branch arrives at the scene, he finds a cryptic note that spills out of a student s compass box.
Then begins a series of killings and in each, a telltale compass box reveals more clues.  Accompanied by the attractive, ambitious TV reporter, Raashi Hunerwal, Virkar has to race against time to catch the Compass Box Killer before the bodies pile up. As the investigation shuttles from Mumbai to Khandala to Belgaum, Virkar is taken deep into a labyrinth of backroom deals that lead to shocking revelations about the ruthless killer s motives.

Except Virkar's habit to say those hindi dialogues , half of which did not mean much to me in the flow of things , I liked the character Piyush has created - honest , hard working , compassionate and a straight forward clever guy who believes in getting justice for all , by any means possible. The book got me hooked from the very first chapter. There is something so damn attractive about a man who knows his ways in the world - his habits , his space , his duty and his sensibility intact under all scenarios. Add to that an intelligent killer who improvises with every strike. who would not love a well matched pair in a book.

Another thing I like about a book is that it should give you a feel and context of the places it is set in , which was done to perfection in compass box killer. The people , the places , their reactions and the expectations from every character was met. Absolute spell binding reading time happened with Compass box killer. I am soon gonna grab Piyush's first book now.

The book was received as part of Reviewers Programme on The Tales Pensieve. 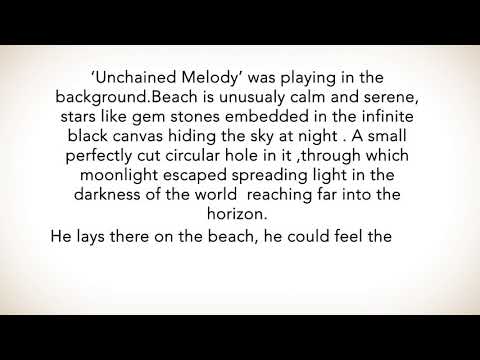