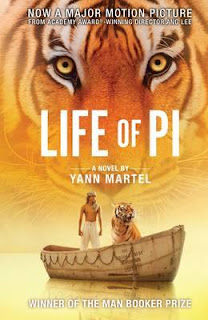 Review: A Tryst with Mahakaal - The Ghost who never Died by Tilak Dutta

My rating: 4 of 5 stars There are some ideas, which need the right time and right attitude. And then there are books that operate...