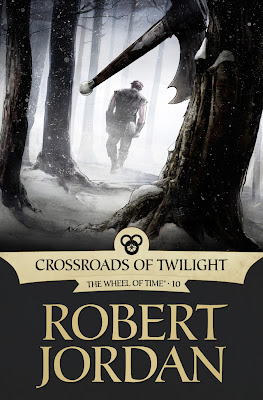 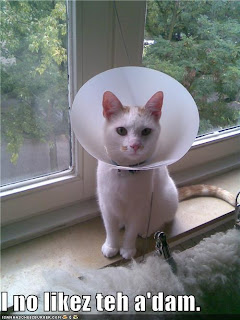 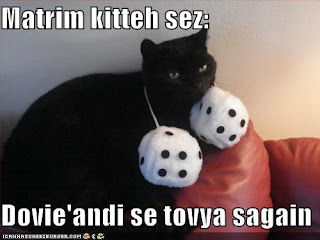 Blog Tour @ Fantastic Flying book Club What if the nine Fruit of the Spirit and the Seven Deadly Sins were locked in a battle for c...