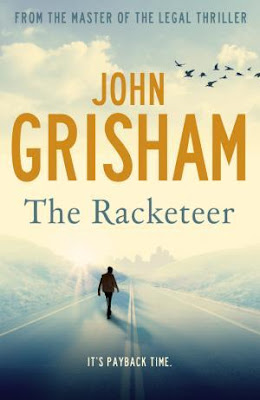 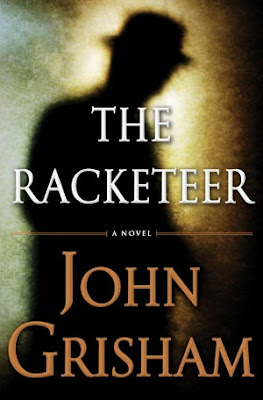 BEST-SELLERS - The Firm, The Pelican Brief, The Confession

Given the importance of what they do, and the controversies that often surround them, and the violent people they sometimes confront, it is remarkable that in the history of the USA only four active federal judges have been murdered.

His body was found in the small basement of a lakeside cabin he had built himself and frequently used on weekends. When he did not show up for a trial on Monday morning, his law clerks panicked, called the FBI, and in due course the agents found the crime scene. There was no forced entry, no struggle, just two dead bodies - Judge Fawcett and his young secretary.

I did not know Judge Fawcett, but I know who killed him, and why.

I am a lawyer, and I am in prison.

Its a long story.

FL Speak - Ever since the book arrived a couple of weeks ago, I've been itching to read it. Anyone would. I mean have you read the synopsis and did you see the gorgeous cover art? But as luck would have it, I was otherwise engaged with social life (which is surprisingly, still a part of me)

The Racketeer starts big and throughout the entire book it never drops a notch! When Malcolm Bannister finds himself in prison serving a ten year sentence for a crime he did not commit, he thought it was a mistake that would soon be rectified. Five years in prison later, Malcolm desperately wants to be free.

When a hotshot judge gets himself murdered, Malcolm knew his time for resurrection has arrived. He knows the killer and after reading about how inept the FBI was getting at finding the killer, Malcolm offers his services provided he is a freedom and gets witness protection.

And when two hundred odd pages into the book and you find the killer in custody, you realise that something's gotta give. C'mon, we are reading John Grisham. There is no way this is going to end the way it is heading. And know what? You're right. The story just took a whole new direction. When you've read Grisham before, you realise that nothing is over until the last pages. So, I knew that there was some real goose cooking and I also guessed what would happen next. But the 'why' of the story dragged me to the last page. That's his power. That's how he writes. And until Grisham decides, you move on. And when you realise what's happening, its like this! 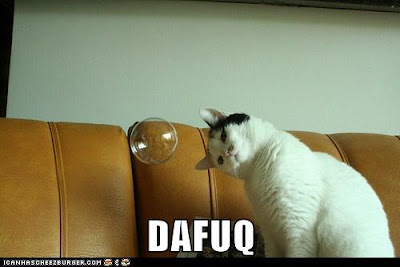 Malcolm Bannister is free, with a new name, a new face and a new life. And when the killer swears vengeance and Malcolm's cover at Witness Protection is blown, Mr. Bannister decides to flee from everyone. And from there onwards, the race is on. Its The Bourne Identity meets Ocean's Eleven.

I swear I loved Bannister. Till the last chapter, I had no idea why he was doing what he was doing. I just knew that it was awesome. John Grisham just keeps getting better and better with each book.

Pick this up, if you're looking for an action-filled legal thriller. [There is very, very less courtroom action though] But its a helluva novel. You can't put it down and you've no idea where you're headed.