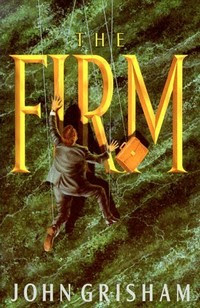 #BookReview: Into the Night, and other stories by Aniesha Brahma

Into the Night, and other stories by Aniesha Brahma My rating: 4 of 5 stars Happy stories for a warming your heart Aniesha is ...