The Christmas and New Year's Giveaway

First of all, Feliz Navidad everyone.

Its time for giveaways again.

Forgive us for being late. But we, the admins, had decided on a late giveaway to coincide with Christmas and New Year's Eve and wanted to host a mega giveaway.

So, as usual dig in! Oh the sweet part is, keeping in touch with the holiday spirit, there will be 3 winners this time.

3. Tweeting is optional. What you have to know is that, if you complete all the given tasks, you have a better chance of winning. Every entry counts people.

4. Results will be out as soon as the contest ends; within 24 hours

5. Open worldwide. You might want to check this LIST to make sure The Book Depository ships to your country.

Time to feast your eyes :D 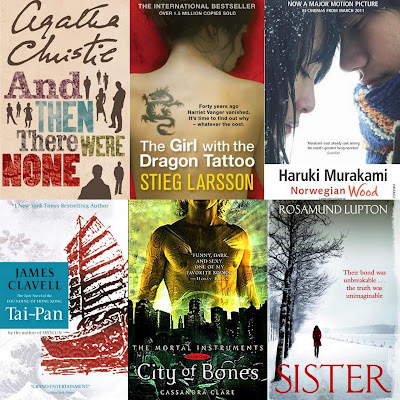 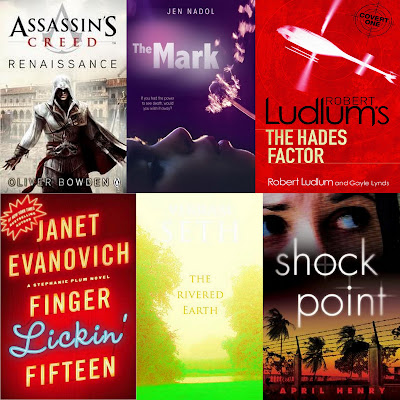 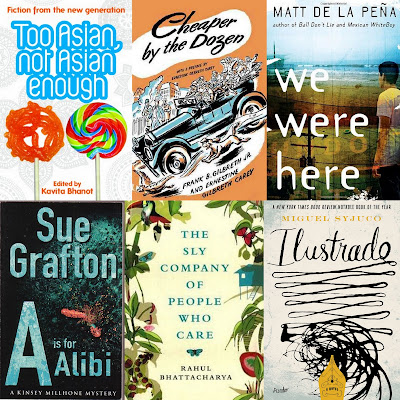 Phew! Best of Luck everyone and Merry Christmas!
Posted by ALOP Admin at December 25, 2011
Email ThisBlogThis!Share to TwitterShare to FacebookShare to Pinterest
Labels: alop admin, giveaways