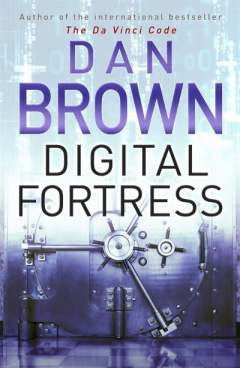 My rating: 3.75 of 5 stars Maaike Meijer is attacked in a senseless outbreak of violence at the Dom Tower in Utrecht. Her broth...